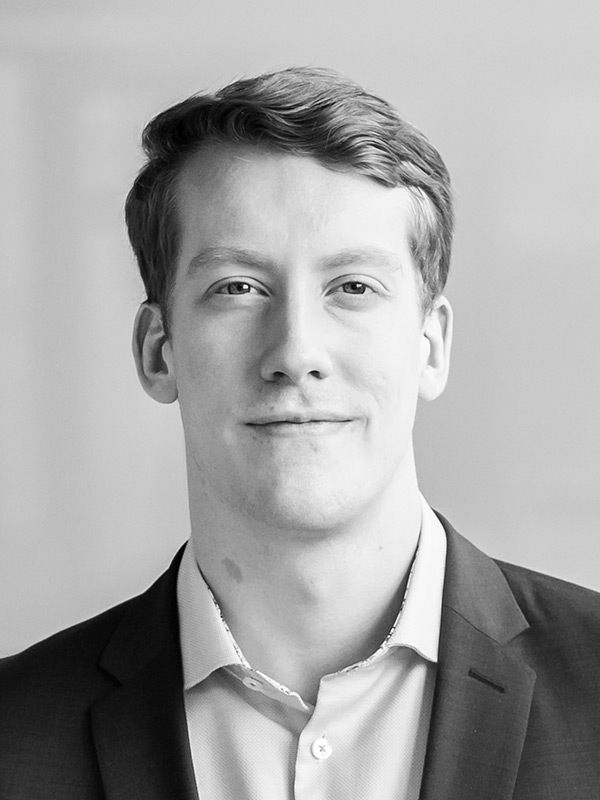 Philip DuMoulin (PREC), Sandra Miller (PREC), Summer Skarich, Lee DuMoulin and Jax Mullin work together as a team of designated agents with a duty of loyalty and confidentiality to their clients as well as a duty to avoid conflicts of interest and fully disclose all relevant information to them.

Jax is a fourth generation and lifelong resident of South Surrey, giving him a wealth of knowledge and understanding of the community and the neighbourhoods within it. He has a long family lineage in Crescent beach since his great grandparents moved to the area nearly 80 years ago.

Jax graduated from Earl Marriott Secondary as a French Immersion student. While at EMS he completed a co-op work experience as a real estate assistance during which he quickly realized his love for the industry. After high school, he furthered his education at Simon Fraser University, where he graduated in the spring of 2020. Upon completion he decided to pursue his true passion in real estate through the Sauder School of Business at the University of British Columbia.

While being a student, Jax spent many summers working at the Crescent Beach Swim Club as the head triathlon coach and head lifeguard. In his final summer at CBSC, Jax was hired as head swim coach where his duties included supervising and developing his staff of 35 coaches, liaising with parent volunteers, and organizing events for the 2,100 members. After that, Jax proceeded to work as a lifeguard on the beach front at Crescent Beach.