by David Farr of the Royal Shakespeare Theatre Company

Following outstanding successes with Shakespeare, Oscar Wilde, and Larry Shue, Beach House Theatre is extremely excited to present a new play, The Heart Of Robin Hood, by David Farr of the Royal Shakespeare Company. The play, written in 2012, has received critical acclaim in London, New York, and Toronto. Beach House Theatre is honoured to be one of the first companies in Canada to produce this epic show. We are thrilled to be able to bring this wonderfully imaginative story to our audience.

This classic English legend has been given an interesting and modern twist. Maid Marion is the hero of the story, and while she dreams of taking charge of her own life, she meets the infamous Robin Hood. Robin and his men are little more than thugs who steal from the wealthy and keep the loot for themselves! They could care less for the poor citizens of the kingdom who are being overtaxed by the evil Prince John. Marion teaches the loveless band of ruffians the importance of giving, and helps Robin find his true heart. This is a beautiful adventure, romance and comedy that includes song, dance, and swordplay. You won’t want to miss it! 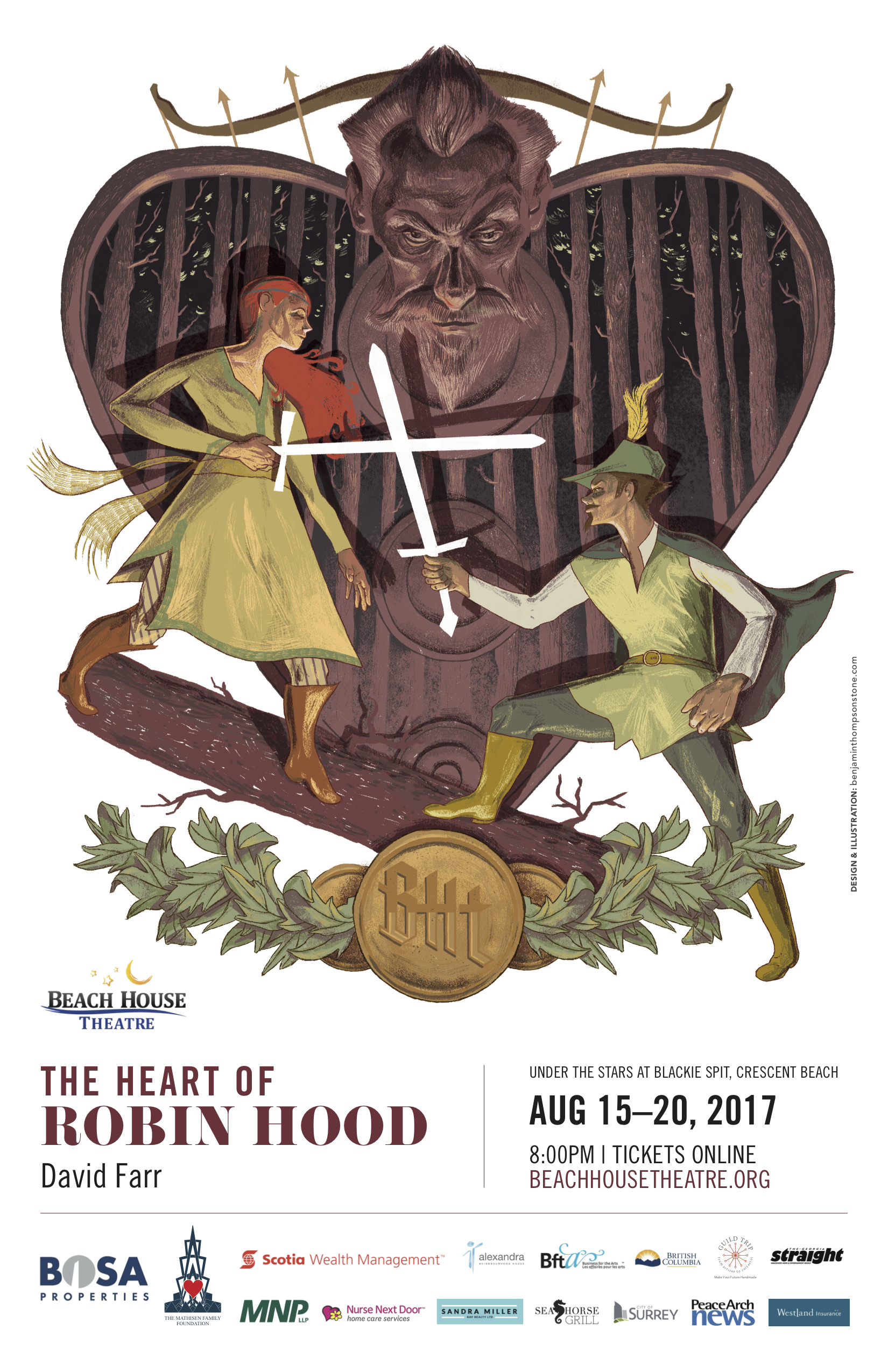 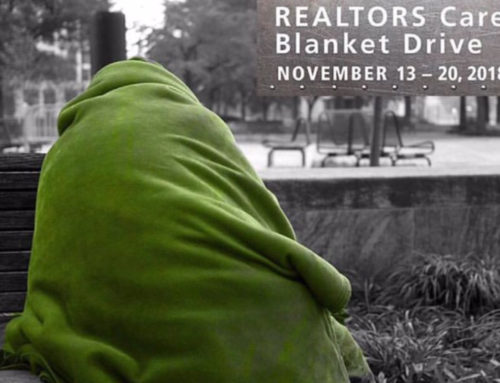 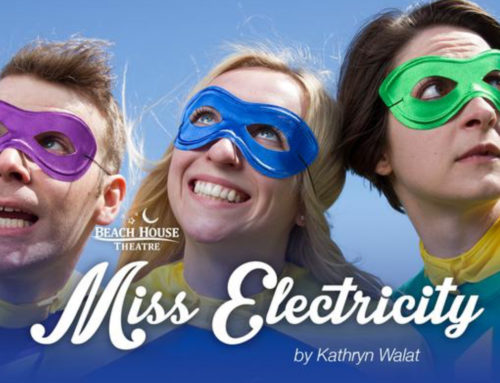 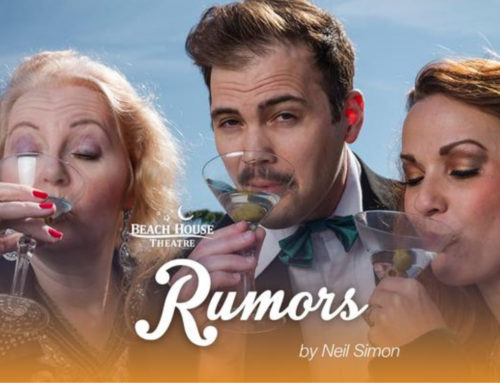 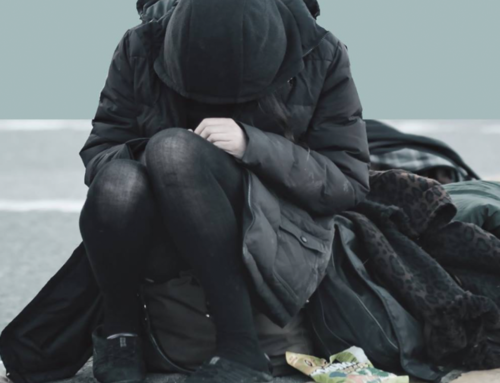 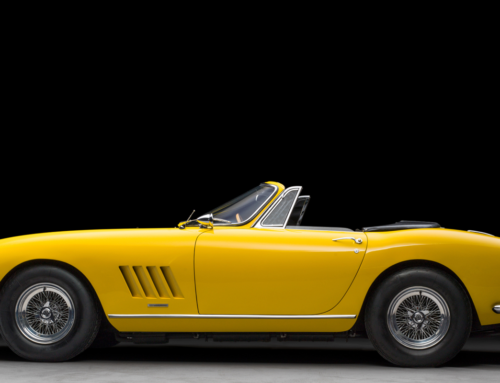 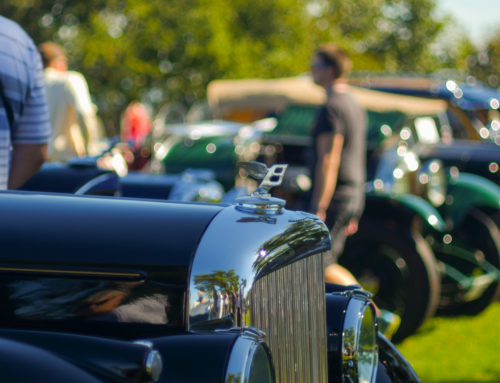 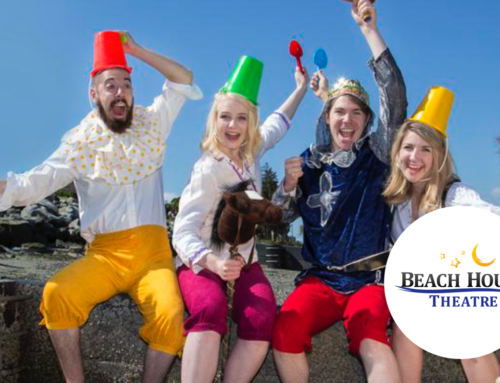 2017 – The Commedia Tales of King Arthur

2017 – The Commedia Tales of King Arthur